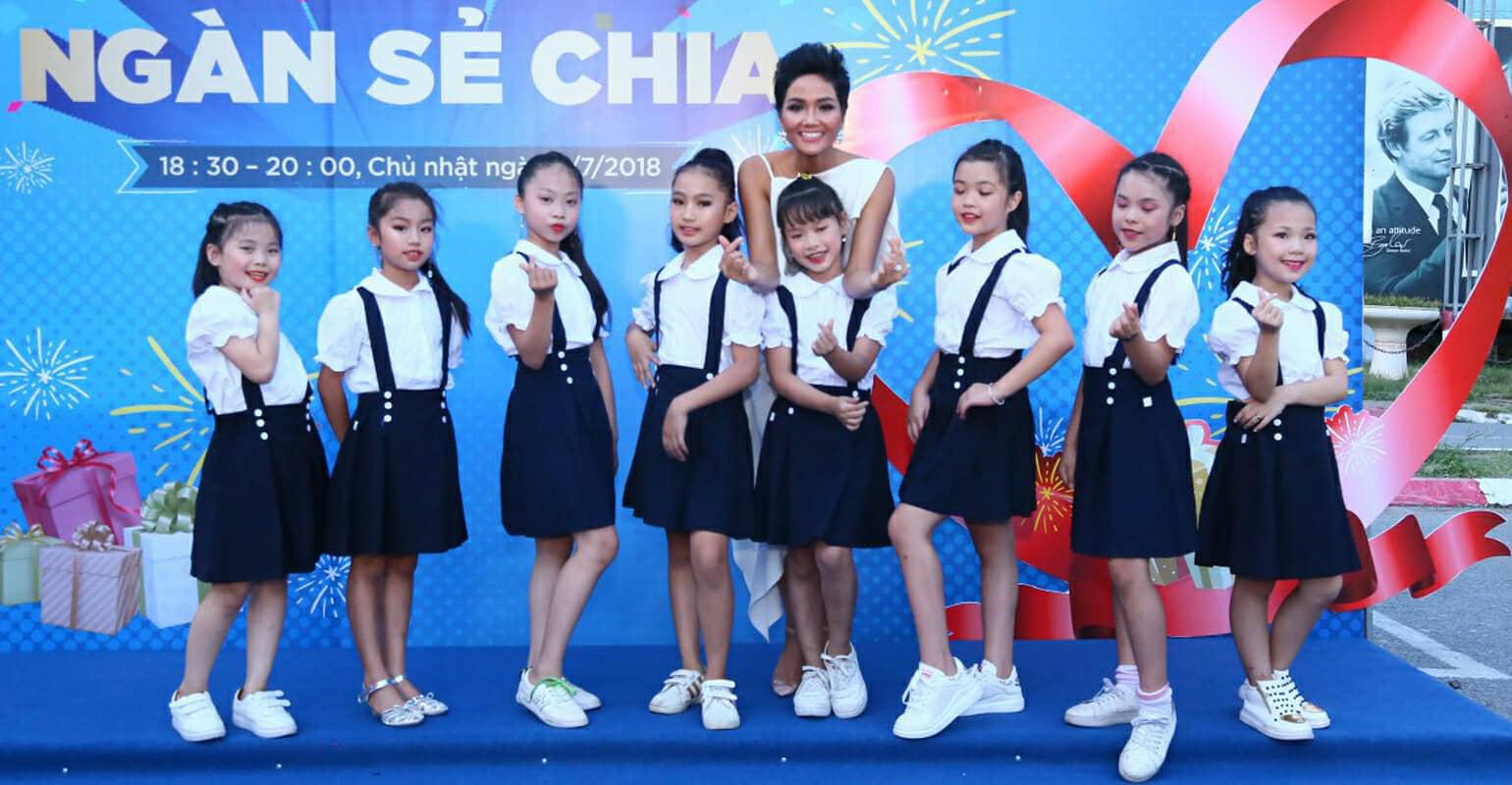 The campaign “Golden Birthday – Thousand sharing” of Unilever and Central Group has been launched from 21/6 – 10/7/2018, throughout over 35 supercenters and stores of Big C nationwide. According to it, for every purchase of Vim/ Lifebuoy at Big C, customer has contributed 10.000 VND to the sanitation system for students living in rural areas.

The positive result gained up to 8/7/2018 includes more than 20.000 purchase of Vims/ Lifebuoys at Big C, which is equal to 200 million VND contributed to Sanitation System fund.

Accompanied in the campaign is Ms. Universe Vietnam 2017 - H’hen Nie. In her public speech, she emphasizes that the new generation of the Vietnamese needs good care not only about knowledge and souls but also about health and spirit every day at school.

A validation e-mail has been sent to . Please help to check and clink the attached link to validate your account! If you do not receive the validation e-mail (Inbox or Spam) within 1 minute, please click the button "Resend active code"

An email has been sent to this account, if it is exist. Please check your inbox!

Do not miss the latest promotion news from your store.